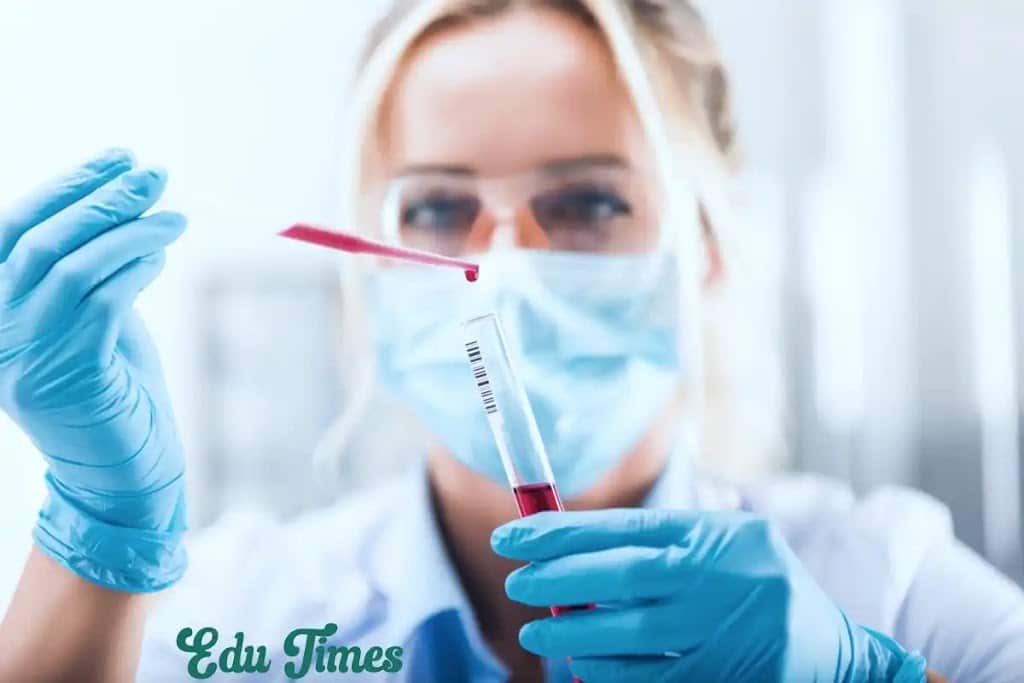 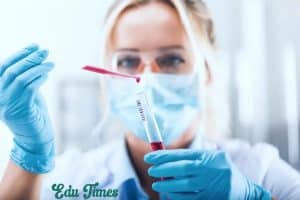 The variants tagged blood type subgroups O1 and A1, and effect sizes were significantly larger in early-onset (under age 60) than late-onset stroke, reported Braxton PhD, Mitchell, MPH, of University of Maryland School of Medicine in Baltimore, and co-authors in Neurology.

The findings point to prothrombotic mechanisms in younger stroke patients.

“Non-O blood types have previously been linked to a risk of early stroke, but the findings of our meta-analysis showed a stronger link between these blood types with early stroke compared to late stroke, and in linking risk mostly to blood type A,” Mitchell said in a statement.

“Our meta-analysis suggests that gene variants tied to blood types A and O represent nearly all of those genetically linked with early stroke,” he added. “People with these gene variants may be more likely to develop blood clots, which can lead to stroke.”

The comparatively larger effect of the ABO association in early-onset ischemic stroke is a “notable finding,” observed Jennifer Juhl Majersik, MD, MS, of the University of Utah in Salt Lake City, and Paul Lacaze, PhD, of Monash University in Australia, in an accompanying editorial.

“Specifically, in early-onset stroke cases versus non-stroke controls, the prevalence of blood group A increased from 0.444 to 0.484, and the prevalence of blood group O decreased from 0.411 to 0.355,” the editorialists wrote. “These differences in blood groups distributions between early-onset stroke cases and controls indicate a link between the ABO locus, ischemic stroke risk, and age of onset.”

“This work has deepened our understanding of early-onset stroke pathophysiology,” Majersik and Lacaze added. “Future research will surely build on it, with the goal of a more precise understanding of stroke pathophysiology, leading to targeted preventative treatments for early-onset stroke and a reduction in disability in patients’ most productive years.”

The meta-analysis incorporated 48 GWAS of 16,730 stroke cases and 599,237 healthy non-stroke controls from North America, Europe, Japan, Pakistan, and Australia. Overall, 5,825 stroke cases were early-onset (ages 18-59) and 9,269 were late-onset (60 and older). Stroke cases with suspected monogenic causes like sickle cell disease or non-genetic causes such as drug use were excluded.

About a third of the sample were people of non-European ancestry. “Further increasing racial diversity in subsequent stroke GWAS is particularly important because the racial disparities in Black and Hispanic white stroke incidence and mortality are more pronounced in early-onset stroke versus late-onset stroke,” the editorialists pointed out.

Limited diversity reduced the power to detect variants with frequencies that might be high in non-European populations but low in Europeans, Mitchell and colleagues acknowledged. In addition, the small sample size by GWAS standards constrained the study’s power to detect stroke subtype variants.

Hi, I am an image editor then five years.
Previous Meta to set up new group for more paid features on Instagram, Facebook
Next Ohio State vs Notre Dame football score